Monday sees the start of two weeks of workshops in Taunton Primary schools facilitated by Liz of Busylizzie Art, under the umbrella of Go Create Taunton…

Children of Y5 &6 will be introduced to the Taunton based charity, Stand Against Violence (SAV) which was set up almost 10 years ago after the tragic death of then 18 year old Lloyd Fouracre. Lloyd was beaten to death in an act of senseless violence on his way home from a friend’s 18th birthday party in 2005. SAV was set up by Adam, Lloyd’s older brother, in the hopes of educating young people and preventing further needless deaths. 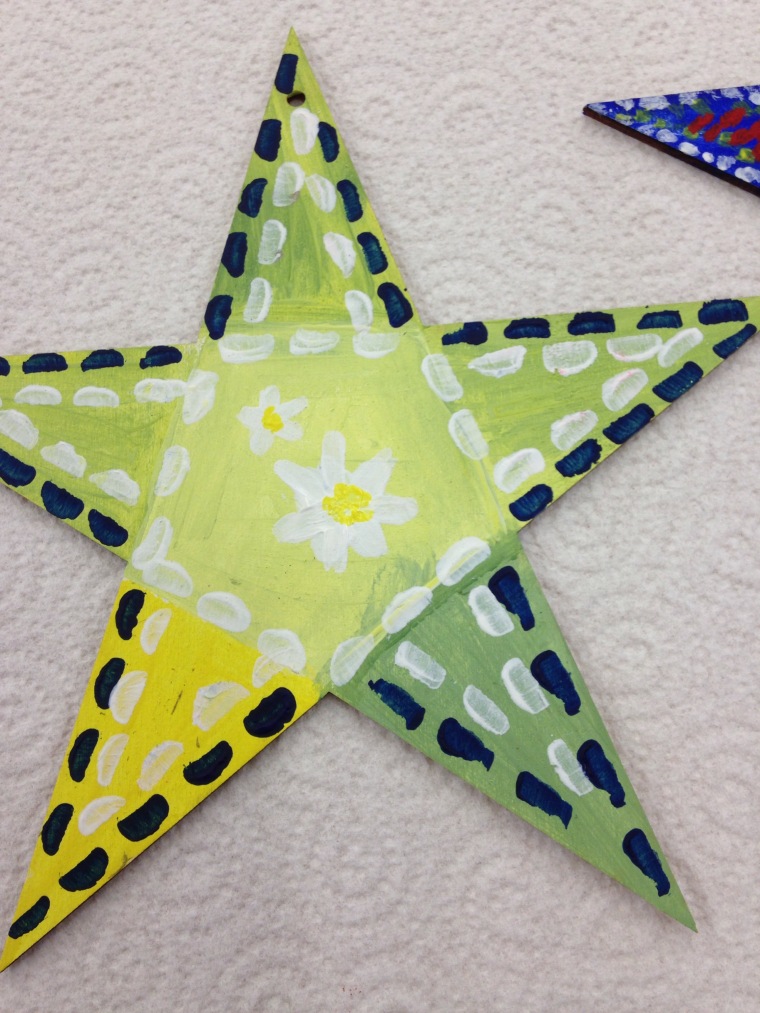 Ten years on, the work of SAV goes from strength to strength… The ‘Constellation’ project will culminate on September 25th with a massive maze installation on Castle Green, displaying 3,000 stars hand-painted by the children and people of Taunton and a stunning hand-painted mural on Tangier Way. 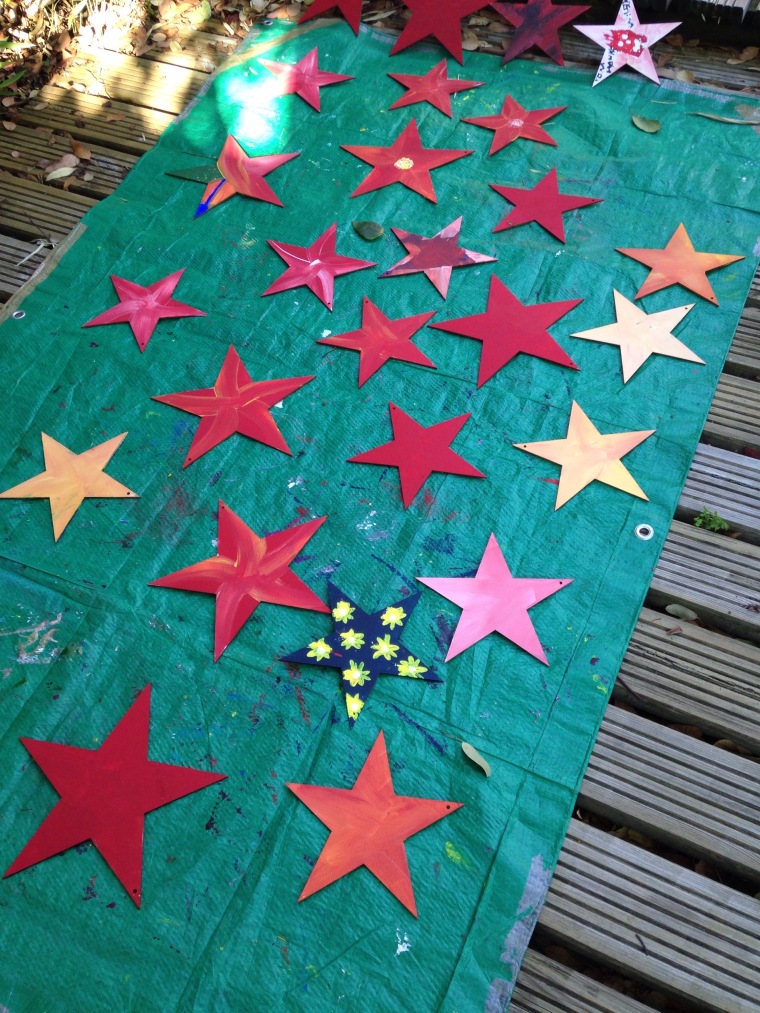 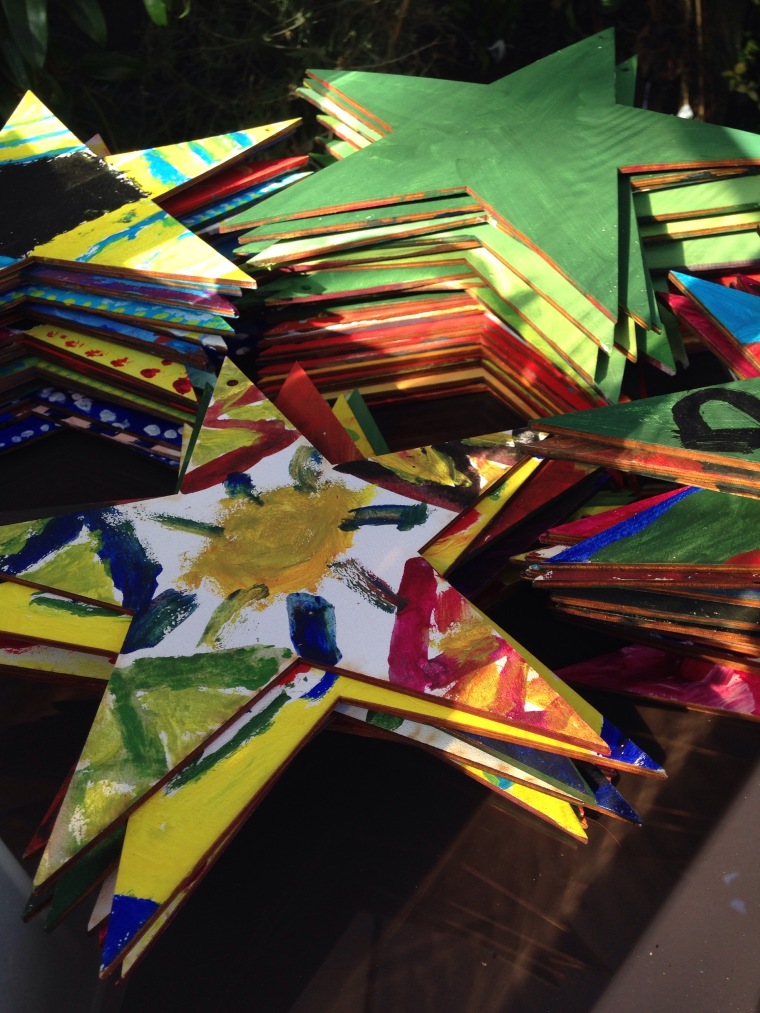 Workshops have been held over the summer at various locations in and around Taunton, but Monday sees the start of local Primary schools’ involvement as Liz, of Busylizzie Art , visits to create yet more stars over the next two weeks…. 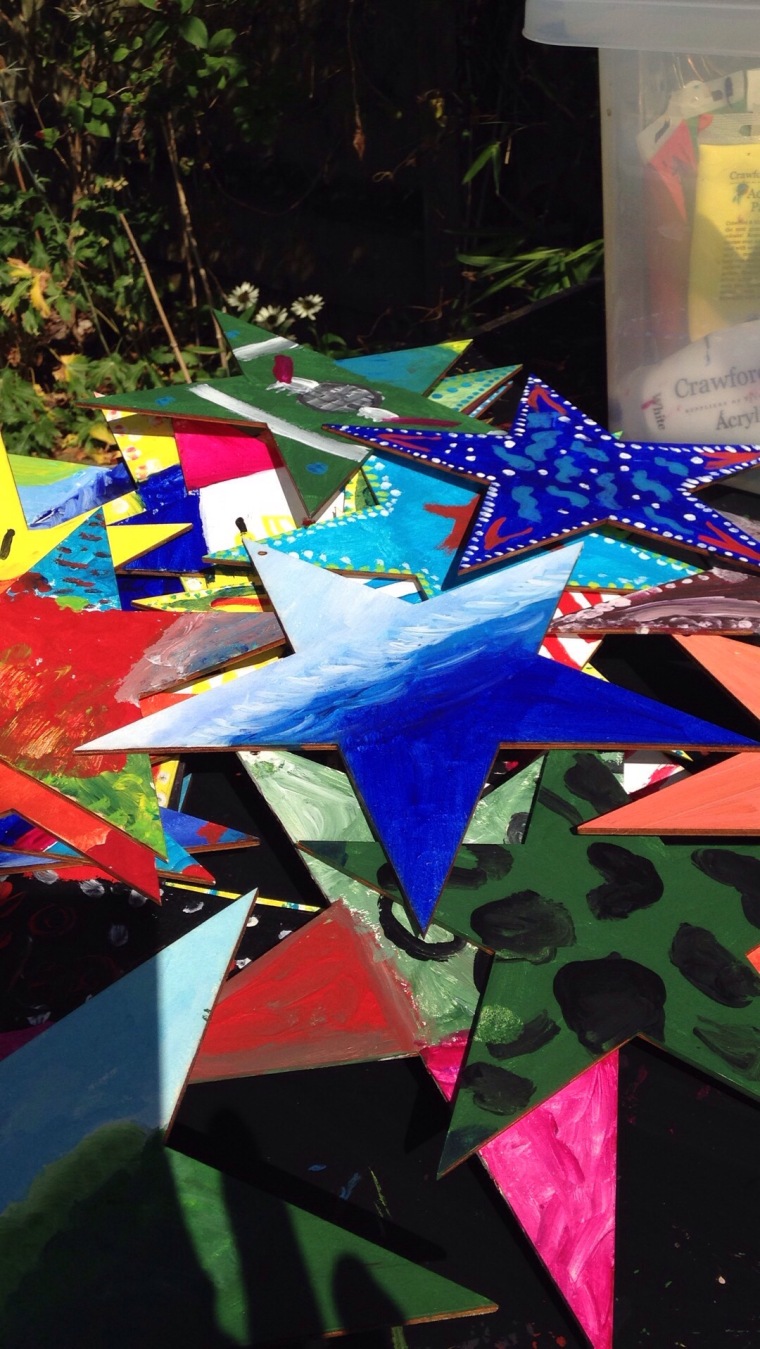 The boxes are packed and ready to go….

Roll on Monday – we have stars to be paint!!!

The range of my work… 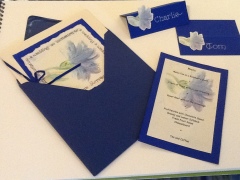 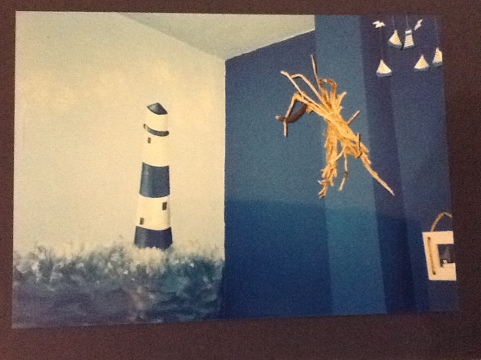 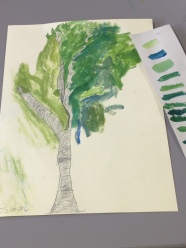 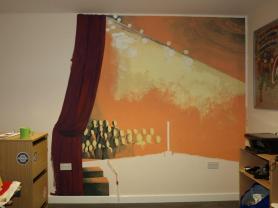 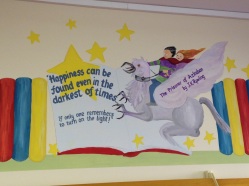 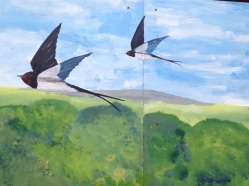 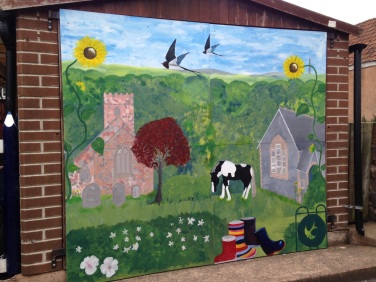